Featured video: Everything About Precinct Delegates You Could Possibly Want to Know
Precinct delegates: What are they? What do they do? Why do they matter? How do I become one? Precinct delegates collectively make up the Republican Party. If you want to reform the GOP, you need to become one and recruit more. This video is not just everything you could want to know about precinct delegates, it's also the untold story of the grassroots relationship with the Republican establishment in Michigan. (1 hour 30 minutes) CLARIFICATIONS: -George H.W. Bush did indeed win Michigan in the 1988 general election (the last Republican to do so until Trump 2016) -The biggest Ron Paul Money Bomb was indeed on the 234th anniversary of the Boston Tea Party, December 16, 2007. -Pat Robertson isn't dead

Newest video: "Restore America with this ONE WEIRD TRICK!"
If something sounds too good to be true, it probably is. This advice has saved millions of people from scams. But when people get desperate, they really believe some dangerous things. Tonight: a new political fantasy takes hold, and an old familiar fantasy, finally slipping away, has provoked some people to hurt themselves and their allies.

See More Videos...
The Rescue Michigan Coalition has developed a complete set of tools for every patriotic Michigander fed up with our rights being trampled by our government. Our tools and training empower every Michigan patriot to reach out to thousands of voters – right in your own neighborhood.

The fight for liberty in Michigan isn't in Lansing. It's in our neighborhhoods. From Copper Harbor to Kalamazoo, voters decide who our leaders are. They decide whether to sign a petition.

Whether you want to collect petition signatures to overturn Gretchen Whitmer's dictatorship, get involved in a legislative campaign, run for township board, or help somebody else running for office, there is nothing more powerful and effective than become a grassroots leader in your own precinct.

Which is why the political class never tell you this!

But Rescue Michigan isn't just saying this: We are thrilled to announce that we are able to provide every volunteer the tools to make a difference in our communities, with state-of-the-art voter information, and the training to put it to use.

Ready to begin? Sign up right now, and let's get started. 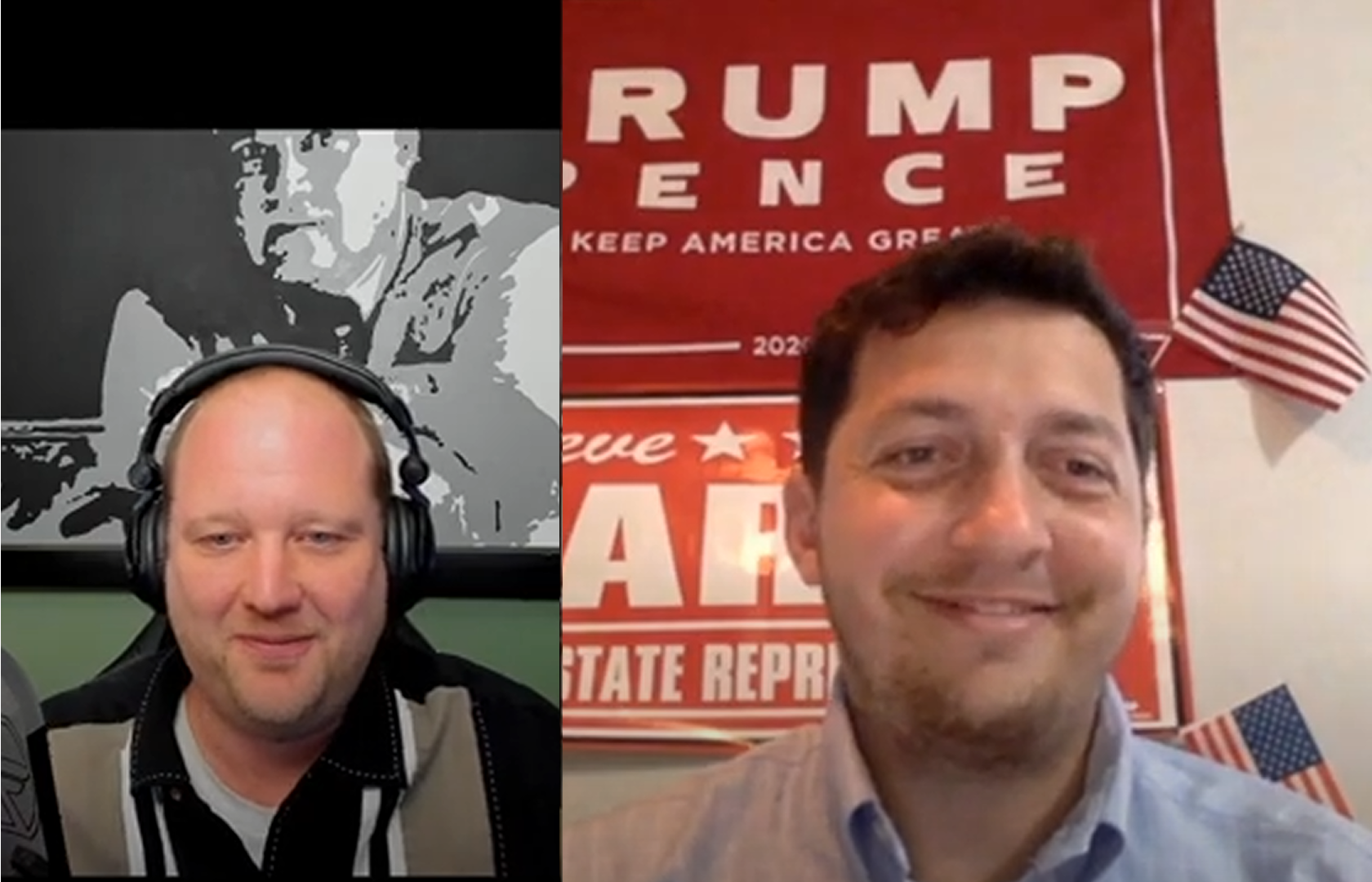 Talking about suing Secretary of State Jocelyn Benson and much more... 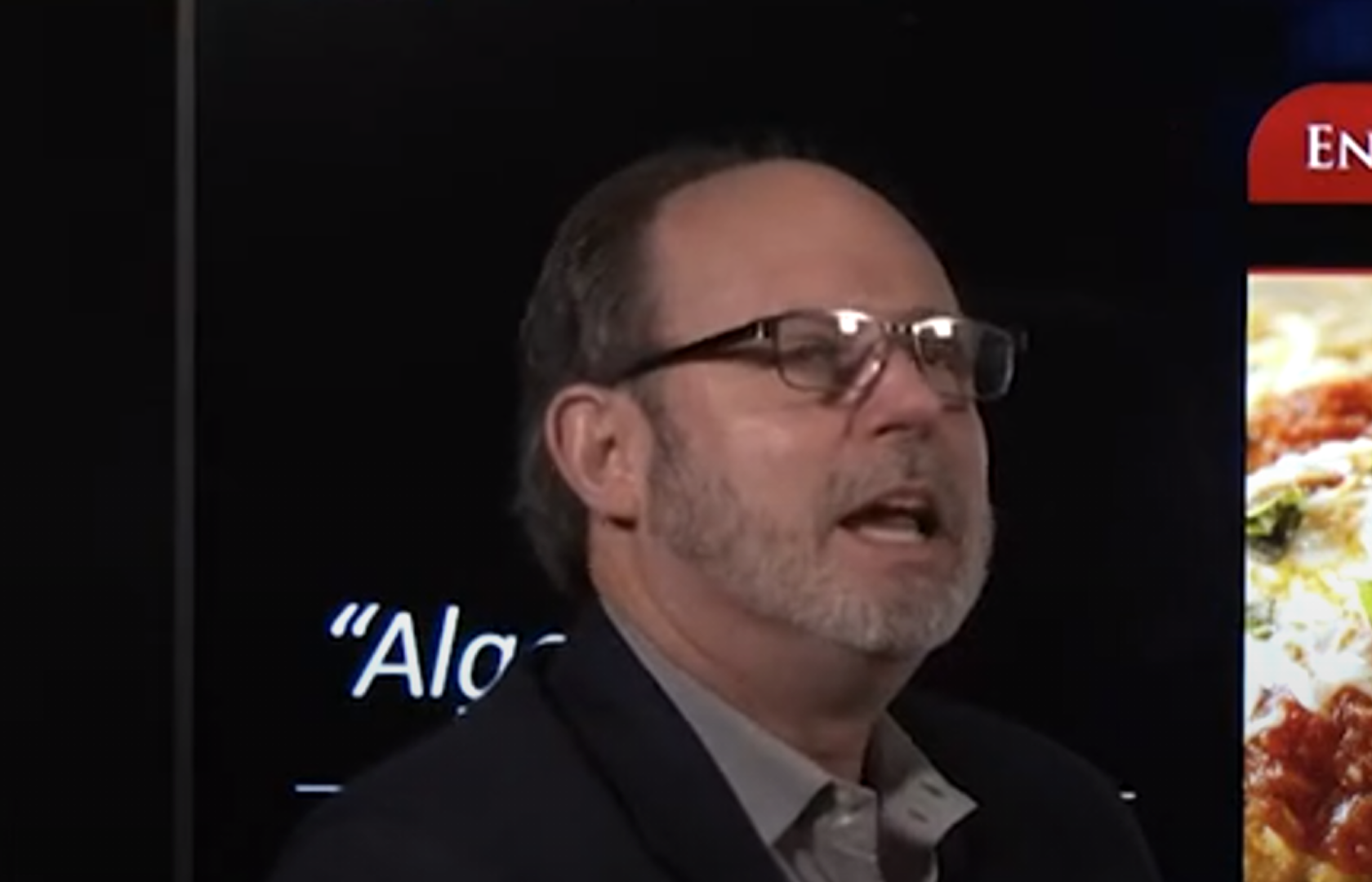 Why would a scheme to steal an election care what age a voter is? 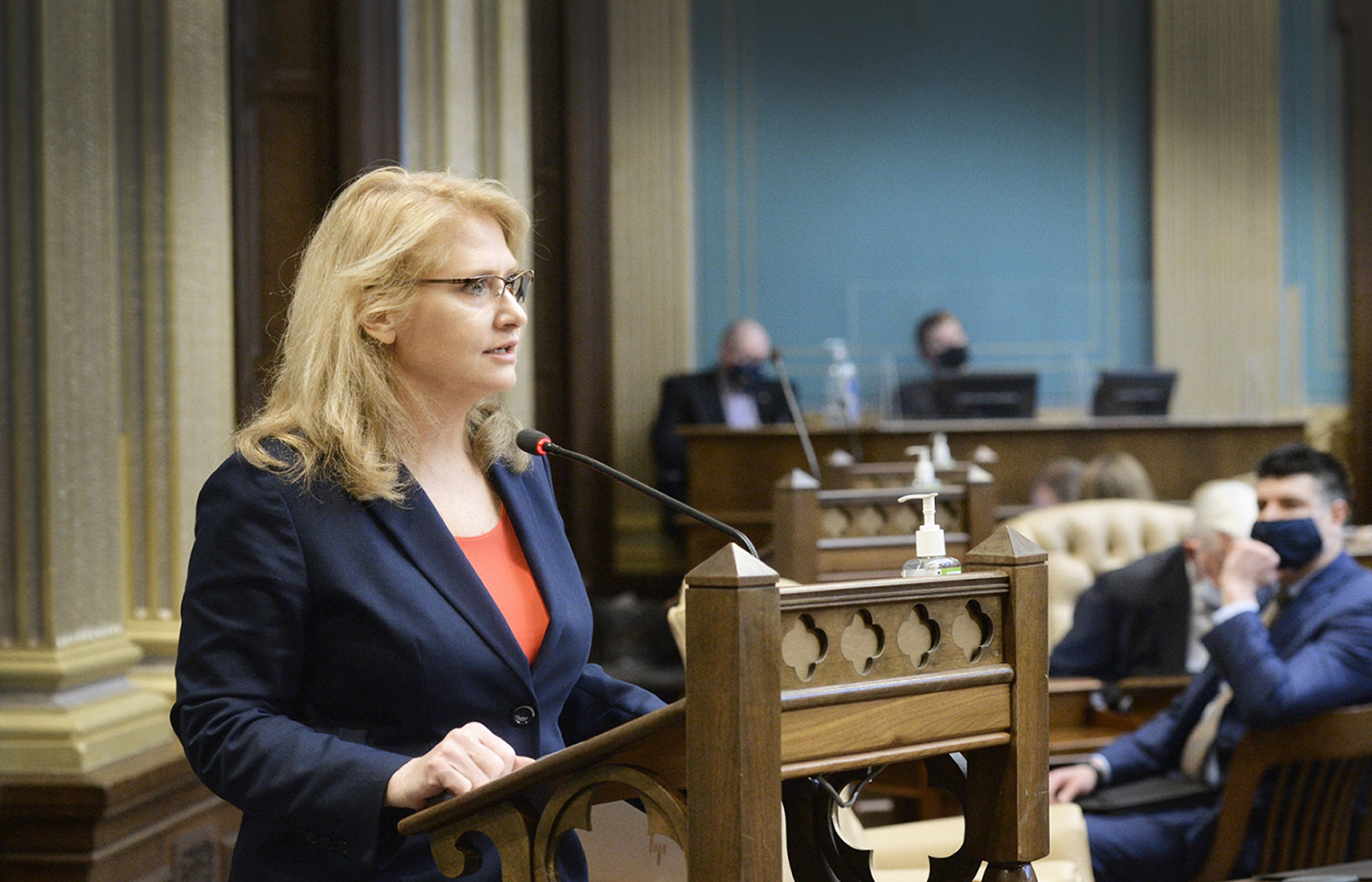 The Senate plan includes some great ideas, and some others... 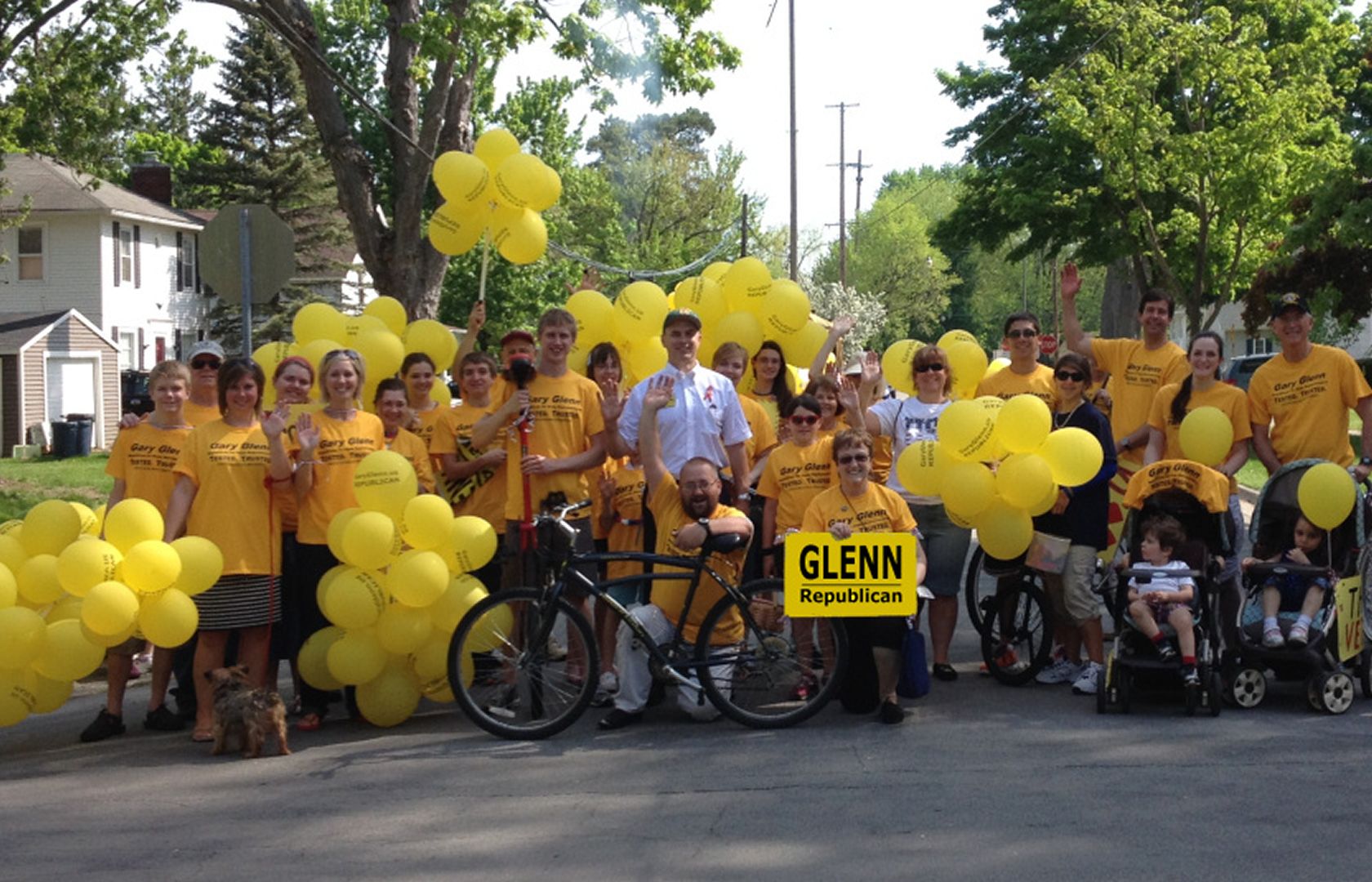 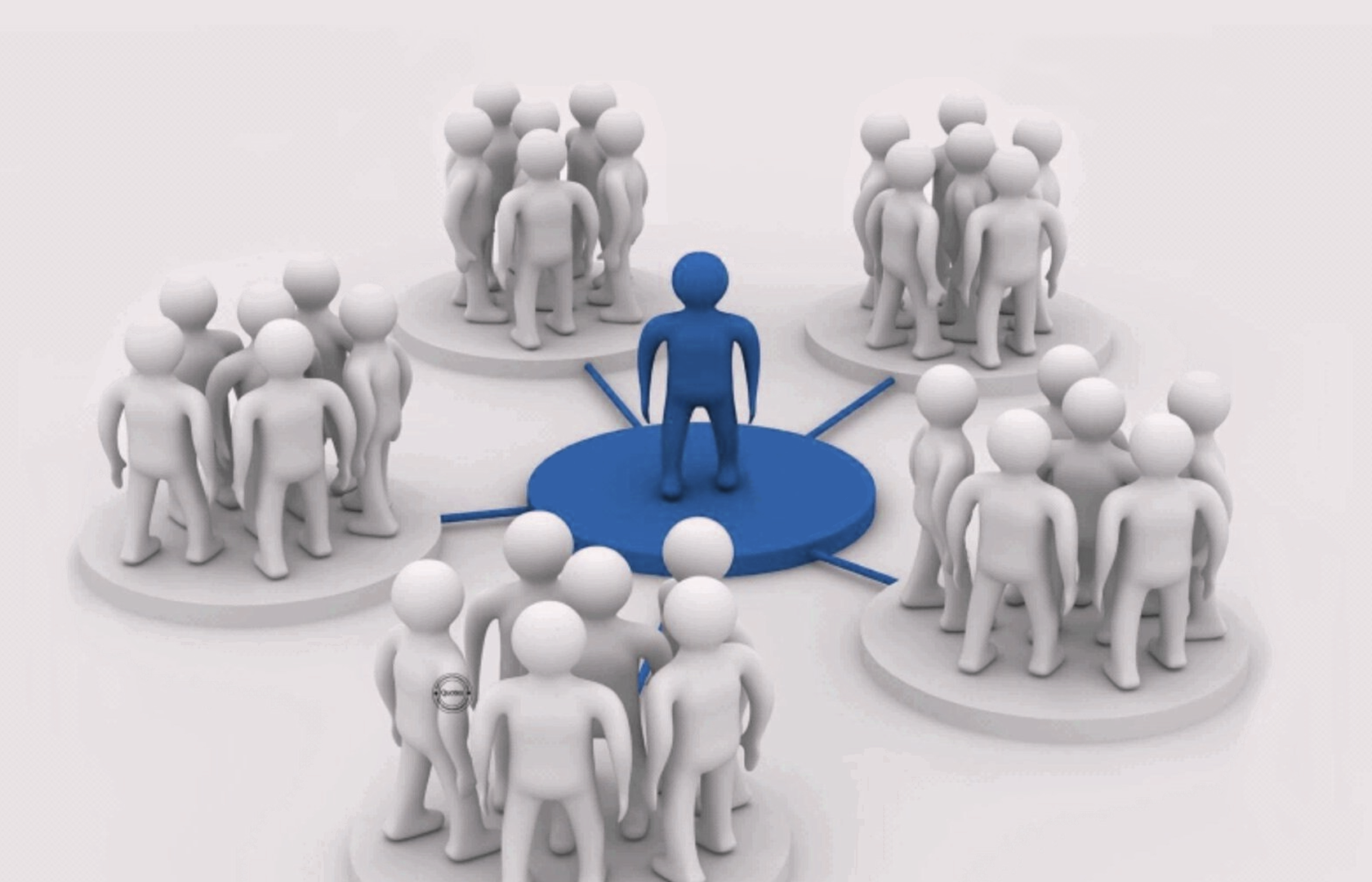 Grassroots Leadership: The Most Effective Form of Activism

Educating the public and volunteering for a campaign isn't going to cut it... 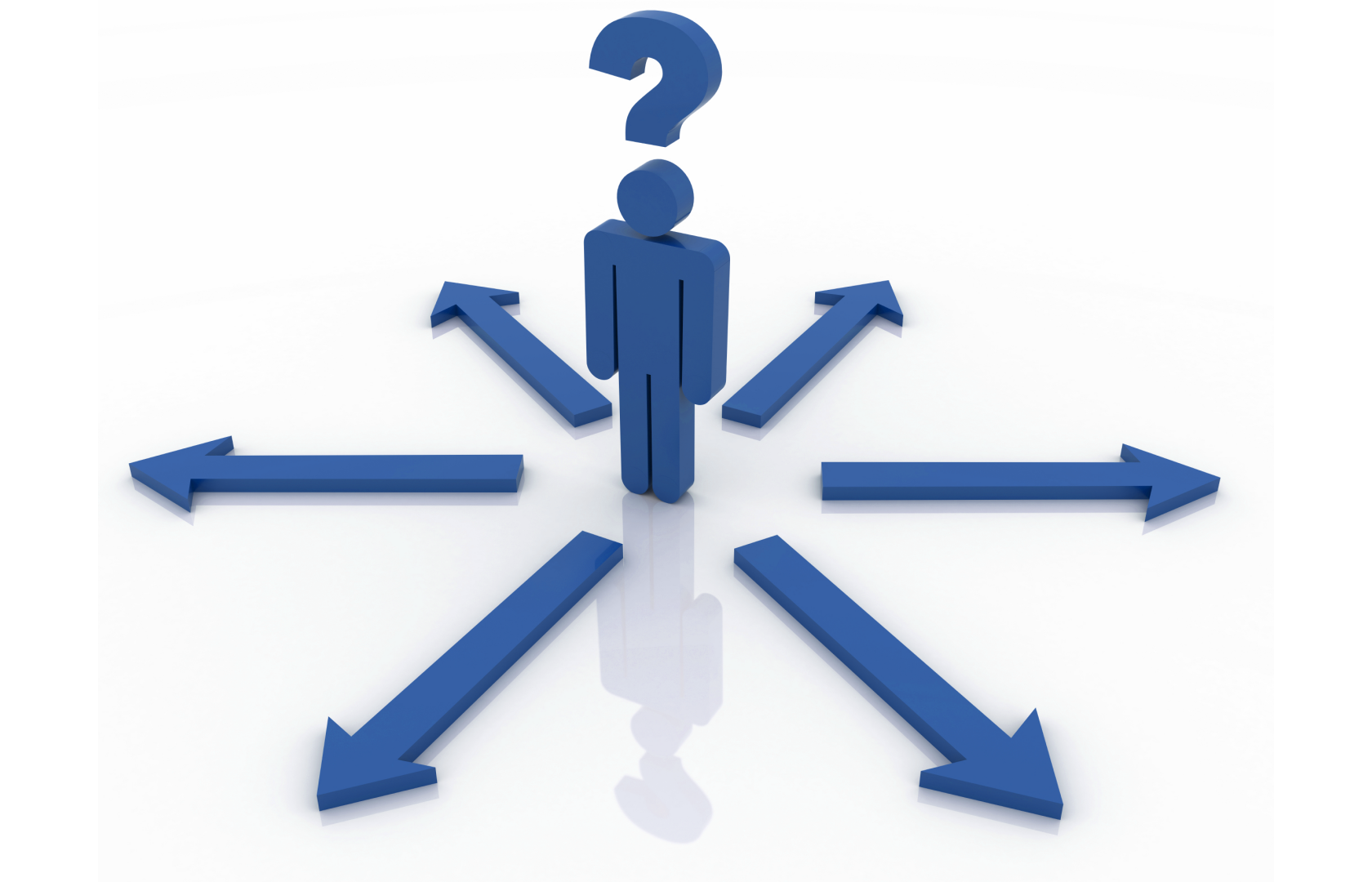 Where Do You Begin?

People aren't asking for generalities about effective leadership. They're asking for clear instructions. Time to get into the nuts and bolts of grassroots leadership...