It only took six months for the Bureau of Elections to verify 506 signatures:

Of the 506 signatures sampled, 434 or 86% were determined to be valid, the bureau said Monday. The result led the staff to estimate about 460,358 signatures of the total 538,345 submitted were valid. Unlock Michigan needed 340,047 signatures to obtain certification.

The Board of State Canvassers will take up the measure on Thursday, April 22.

The opposition group "Keep Michigan Safe" (Keep Whitmer Dictator would be an honest name) whined that the Bureau of Elections report ignored "90% of our many procedural and substantive challenges" and promised to "make our case to the Board of Canvassers and the courts to stop this ill-conceived and irresponsible petition drive."

Which reminds me: What ever happened to the Attorney General investigating the fake signatures that opposition operatives planted? 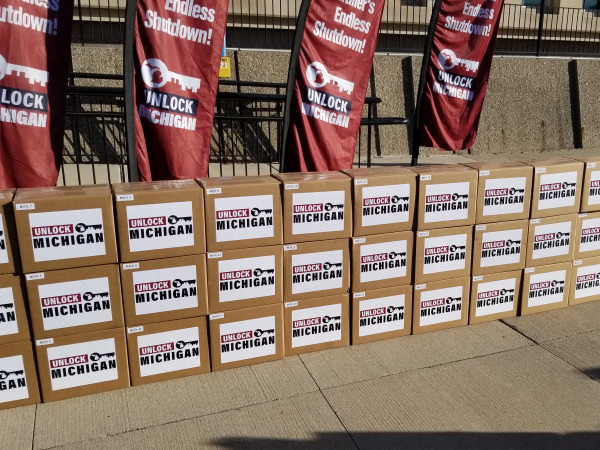 Next to boxes of valid petitions, a lone box sits off to the side... 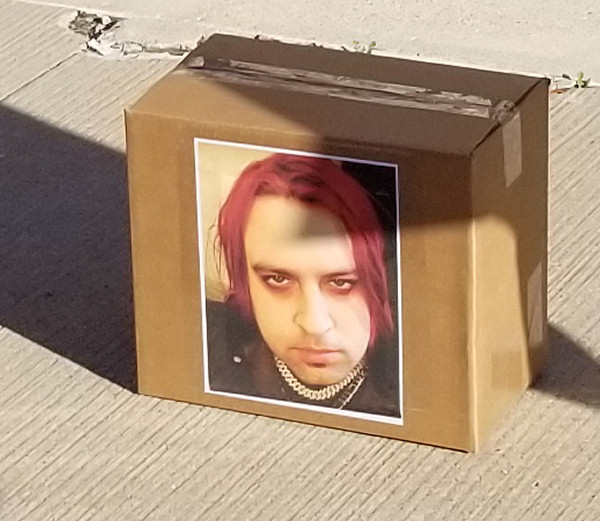 It bears to photo of the left-wing operative that attempted to poison the Unlock Michigan campaign...

On September 28, 2020, sociopath Attorney General Dana Nessel announced that, as usual, her office would be opening a criminal investigation into an organization whose cause she disagrees with.

Unlock Michigan identified the operative that organized the hit job and, after delivering their 537,000 petitions to the Secretary of State, delivered the box of his signatures to the Attorney General.

And that was the last we heard of it.

I doubt we will ever hear about it again.

But it was my privilege to serve as Washtenaw County Coordinator for this great undertaking, and if nobody else leads the call for "Unlock Part 2," to end the governor's last remaining lifeline to dictatorship, the Health Code, count me in. 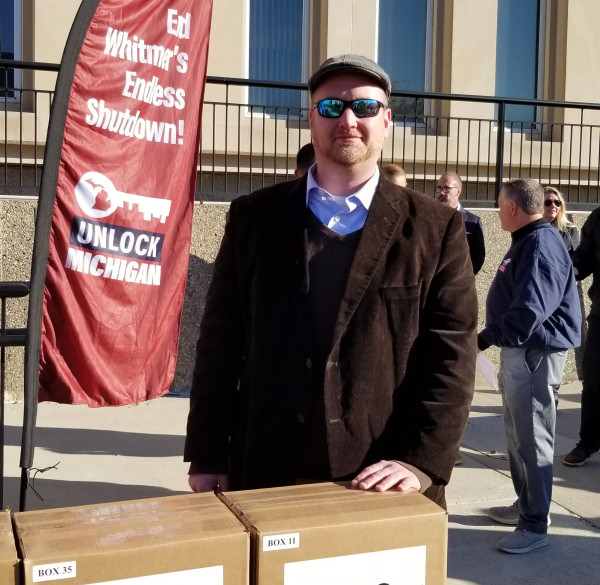